According to analyses conducted by commercial real estate services company CBRE, around €3.9 billion have been invested in the German warehouse and logistics real estate investment market. In comparison to the result of just under €3.3 billion achieved in 2014, the investment volume has increased by almost one fifth, setting a new record for the German logistics investment market in 2015 and once again outperforming the outstanding level of the previous year. Following a weak start, the rally which then emerged on the investment market for German warehouse and logistics real estate held steady through to the end of the year. While, in the first half of the year, just under €1.5 billion were invested in German logistics properties, the allocated transaction volume in the second half of the year soared by 75% as against the first six months. The last three months in particular, which saw €1.5 billion invested in German logistics real estate, contributed to this outstanding overall result while delivering the best quarterly result of recent years. 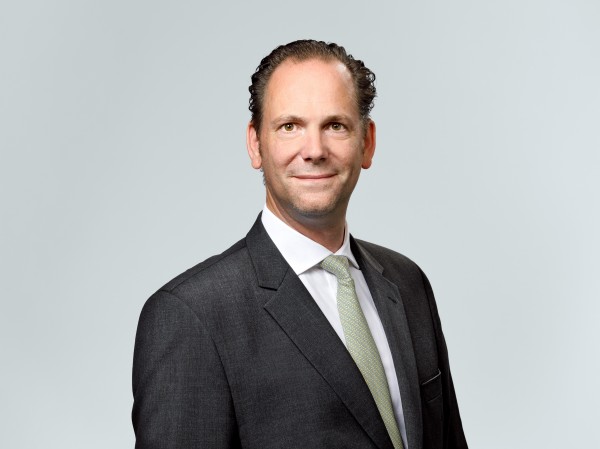 Following on from the traditionally very strong real estate classes of office and retail, as well as the up-and-coming hotel segment, logistics property is considered one of the most popular investment options on the German commercial real estate market. With a relative share in the overall investment transaction volume of a good 7%, this segment has become established as the fourth strongest allocation target in the investment market for commercial real estate.

In comparison with the third quarter of 2015, the logistics asset class rose again in terms of its share by 0.8 percentage points. "The logistics real estate investment market is booming in the low interest rate environment and, given this country's extremely robust economy, German logistics real estate has become extremely popular with domestic and above all international investors looking for investment property", said Oulds. 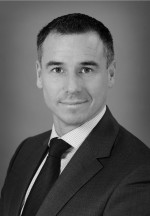 Export nation, production location, strong domestic consumption and Europe's largest economy – all important reasons why the German logistics market is in such demand, especially with international investors. Added to this is the fairly moderate construction activity in an international comparison and a high number of solvent tenants which promise a secure income stream from an investment in real estate. Changed requirements in response to the digitalisation of work and value-added chains in industry and production, as well as online trading which continues to grow, also play an important role and necessitate cutting-edge logistics with the associated completely new logistics properties right through to urban micro distribution centres close to the end customer. These solutions are increasingly sought after by international institutional investors as well, particularly as this evolution has already reached an advanced stage in their own domestic markets.

Share of international investors continues to grow
Accordingly, international investors dominated the German investment market with an investment volume of €2.4 billion, corresponding to a share of 62% in the overall volume and signifying an increase of another 3% in their share of the entire investment volume compared with 2014. International investors thus determine the logistics segment to an even greater extent than the commercial real estate investment market as a whole where "only" half the transaction volume originated from international sources. Investors from the United States, who are reaping the benefit of exchange rate effects induced by a weakening euro, constituted the strongest investor group in the logistics investment market in 2015 and, with funds of a good €1 billion, contributed one quarter of the transaction turnover. The second strongest buyer group with €485 million and a share of 12% comprised investors from the United Kingdom, with South Korea (€238 million, 6%) and Malaysia (€198 million, 5%) bringing up the rear. "We have observed that logistics real estate is playing an increasingly important role in portfolio composition, particularly for investors from the Asian region. Thanks to Germany's robust fundamental data and its position as one of world's leading production locations with many global market leaders and an excellent infrastructure, German logistics real estate is favoured as investment property. As a relatively secure investment with low risk exposure, the logistics segment is therefore a factor greatly appreciated in the portfolio diversification of institutional investors", stated Oulds.

Distribution halls remain the most popular usage type
As in the previous year, the largest part of the investment volume in the logistics sector was accounted for by distribution halls which have attracted funds worth €2.4 billion, equating to 61% over the past twelve months and which changed hands especialy as part of single asset deals. Along with ADF Asset Management's large-scale H&M logistic centre transactions in Hamburg, the Hermes logistics centre currently under construction by the Tilad Investment Company in Löhne, as well as the Robert Bosch central warehouse in Worms belonging to South Korean Samsung SRA Asset Management, the acquisition of one of the largest new logistics construction projects in Germany by Standard Life in the context of a forward deal contributed to a repeat of the good performance. "Similar to other real estate sectors, we are also seeing a trend toward investing in property developments in the logistics segment in the form of forward funding or forward purchases", stated Linsin. "This is an approach being increasingly adopted by classic core investors, as it allows them to meet their investment goals while partly also creating potential for a higher risk-adjusted yield."

Measured against the previous year, the warehouse segment contributed around a quarter to the entire logistic investment volume, with an investment volume of €965 million, up by 84%. Year-on-year, the volume invested has therefore almost doubled as it increased by €440 million. Along with numerous low-volume single asset acquisitions, various portfolio transactions were the main factor contributing to the high investment volume. The latter also includes the portfolio bought for the closed-end Garbe Unternehmensimmobilien Fonds 1 for which warehouse properties worth €225 million were acquired from the Doblinger Group.

Trading in production buildings took third place and, with a total of €549 million, contributed around 14% to the investment volume of the logistics segment (up 24% year-on-year). Properties changed hands largely in the context of single asset deals, examples being the properties acquired in Mülheim and Gottmadingen by the Dutch listed real estate company Geneba in the fourth quarter.

Asset and fund managers as the strongest buyer group
Similar to 2014, asset and fund managers formed the strongest buyer group, investing €1.6 billion, equivalent to 42%. Compared with the previous year, the investment volume of this buyer group grew by 70%. The group of open-ended real estate and special funds were especially active, investing approximately €675 million in German logistics properties mainly as part of single asset deals. A year-on-year increase of €221 million, up 48%, was reported for this group. The third largest group were listed property companies and REITs which, with an investment volume of €575 million, remained virtually unchanged from the high year-earlier volume.

individual acquisitions dominate the logistics investment market
In the year now ended, €2.3 billion, equivalent to almost 58%, of the logistic investment volume was transacted through single asset deals. In comparison with the the result of the previous year which posted a share of 50% in the investment volume, this corresponds to a significant increase. "International investors who accounted for around 59% of the investment volume of single asset transactions made a special contribution to this result. This is renewed testimony of how popular the high-yield logistics asset class is with international buyer groups", stated Linsin. Above all, the highly attractive yields which can be commanded with logistics property in Germany compared with traditional real estate asset classes attracts foreign capital.

Outlook: investment activities to remain brisk
Given the steady, strong demand for German logistics properties by domestic and international investors, coupled with the upbeat macroeconomic environment and the still growing importance of e-commerce, the prerequisites for activities on the German logistics investment market to remain brisk are favourable. "What is more, the market currently has a number of large-scale portfolios in the investment pipeline", said Oulds. "Considering this, we think it is possible that investment activities for warehouse and logistics properties will remain at the same level in 2016 as in 2015, although the availability of products is becoming a constraint", explained Linsin. 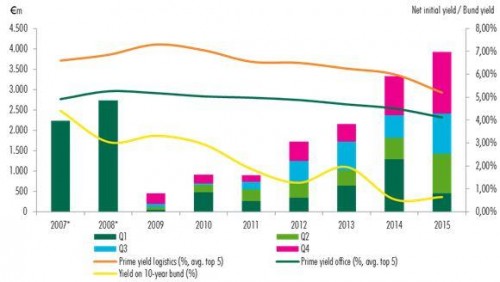