Hotel investment market records the strongest quarter of the year

With a transaction volume of €2.9 billion in the first three quarters, the German hotel investment market continues to perform well and has settled marginally above the year-earlier volume. At €1.1 billion, the volume in the third quarter increased 71 percent in a quarter-on-quarter comparison and is also the highest seen so far this year. The positive development is mainly attributable to portfolio transactions which were dominated by the sale of 13 hotels in total by Apollo Management International LLP to Invesco Real Estate. This is the conclusion drawn in a current analysis prepared by the integrated commercial real estate services company CBRE. 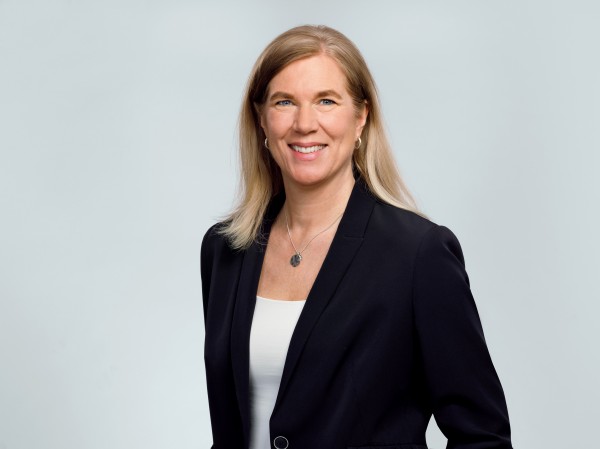 Investments in German hotel properties are picking up momentum again. Following on from the previous quarter, which was clearly dominated by individual deals due to the lack of larger portfolios, we are once again seeing more portfolio transactions, which explains the increase in the transaction volume. 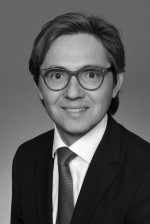 Yields are likely to decline further. Investor interest in hotel properties remains at an uninterruptedly high level, and only the short supply is braking the market somewhat.

Increase in portfolio transactions in the third quarter

In line with the trend this year, single deals at 58 percent continued to dominate the market in the third quarter as well, an example being the Motel One Berlin-Spittelmarkt which was sold to M&G Real Estate for around €43 million. The seller of the hotel with its 303 rooms was Commerz Real, with CBRE acting in an advisory capacity. In addition, the Hampton by Hilton Aachen Tivoli was bought for around €20 million by the Dr. Peters Group on behalf of a newly launched hotel property fund.

However, the third quarter brought more portfolio transactions again, which contributed an overall share of 42 percent to the transaction volume. In the first half year, the portfolio share still stood at 31 percent. The increase in the proportion of portfolio transactions is mainly attributable to the portfolio acquired by Invesco Real Estate comprising 11 German and two Dutch hotels of different brands belonging to the InterContinental Hotels Group. The entire portfolio was sold for just under €530 million. CBRE Hotels advised the buyer.

Given the ongoing decline in prime yields for existing stock also in the hotel sector, investors are increasingly turning to property developments in order to satisfy their requirements for return and to place the abundant liquidity in the market. Consequently, a total of around €817 million was channeled into property developments in the first three quarters, up 21 percent year-on-year, which corresponds to a share of 28 percent in the overall investment volume. The sale of a UBM property development on the Eiffestrasse in Hamburg to Union Investment for €90 million stands out in the third quarter. The project features a large piece of land covering around 3,760 sq m on which two hotels of the Holiday Inn and Super 8 brands are to be built. In addition, the Capri by Fraser hotel project in Leipzig was sold by GBI and has been earmarked for the construction of 151 serviced apartments.

Munich as the strongest market

Munich was the largest market for hotel investments at around €380 million (34 percent of the transaction volume) in the third quarter as well. Particularly important for this development was the sale of the major Leuchtenbergring project, which UBM sold to Real I.S. for €190 million. The property houses office space as well as a Holiday Inn. In addition, the Holiday Inn München City Center was sold at a price of €188 million as part of the portfolio bought by Invesco Real Estate. The next largest markets were Berlin (21 percent of the transaction volume) and Hamburg (17 percent).

Distribution between domestic and international buyers remains even

As in the previous year’s period, the distribution between domestic and international investors remained relatively stable. At 50.4 percent, international players maintained a marginally dominant position in the first nine months. On the international buyer side, the UK proved to be the country with the highest investment volume in German hotel properties which came in at around 44 percent in the third quarter, with Invesco Real Estate’s portfolio acquisition making a definitive contribution.

All in all, the third quarter saw some 40 deals transacted, with asset and fund managers as the largest investor group contributing 44 percent to the hotel investment volume. Asset and fund managers also dominated on the seller side with a share of 52 percent, followed by developers, who accounted for 19 percent of sales.

“The fundamentals in the German hotel business are right, and the number of overnight stays is approaching a new record. Consequently, the key performance data of operators continue to improve, which serves to attract domestic and international investors who appreciate the German market for its stability and security. As evidenced by the transaction figures, demand for property developments can also be expected to grow,” Bruckmeier states. “Given the current activity in the market, we anticipate that transaction volumes will continue to develop well. It remains to be seen, however, whether the record volume set in 2016 can be repeated again. The fourth quarter will be decisive in this regard,” Kaussen adds.

Hotel investment market records the strongest quarter of the year